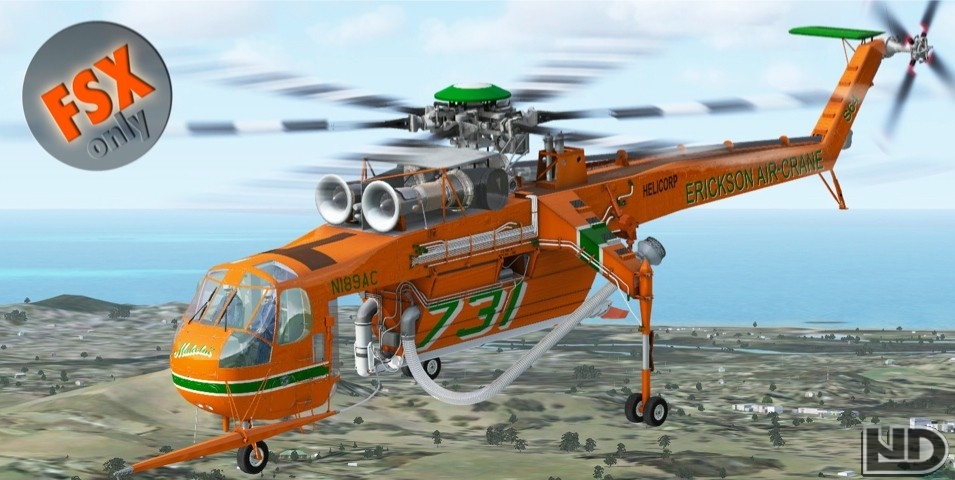 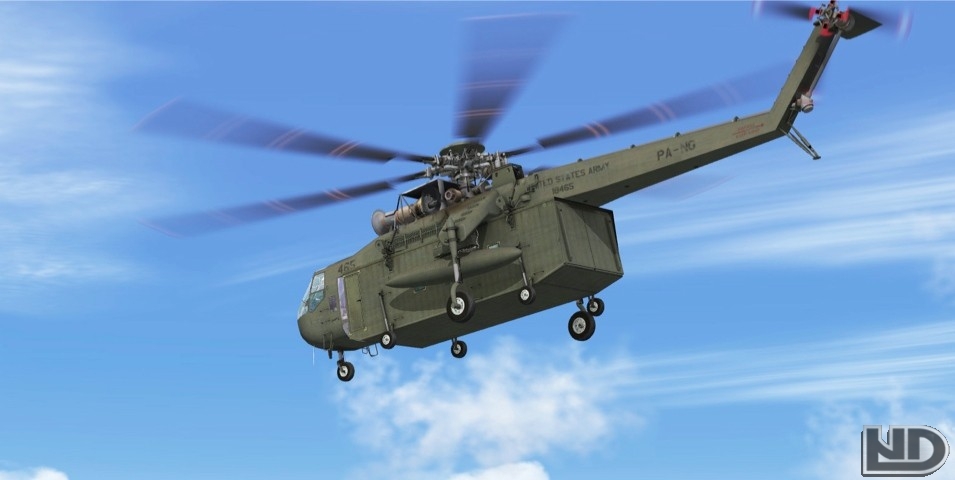 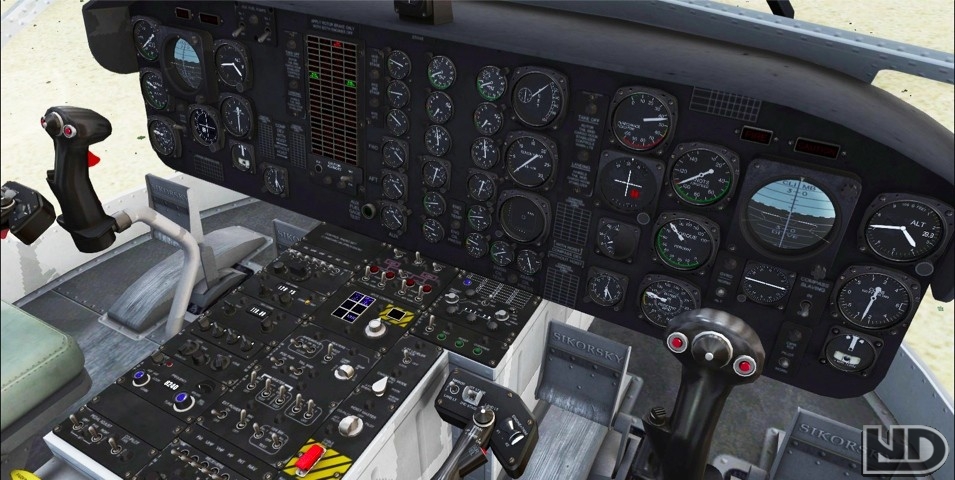 The Sikorsky CH-54 Tarhe is a twin-engine heavy-lift helicopter designed by Sikorsky Aircraft for the United States Army.The first flight of the turboshaft-powered Skycrane was in 1962 and the U.S. Army purchased more than a hundred and designated them as CH-54. Used in Vietnam for troop transport with the attachable palletised container and downed-aircraft retrieval with the sling-load system, it was highly successful.

The Skycrane can not only hold its cargo up and tight against its center spine to lessen drag and eliminate the pendulum effect when flying forward, it can winch vehicles up and down from a hovering position. After the Heavy Lift Helicopter program was cancelled the Skycranes remained in U.S. National Guard service until the early 1990s.

Today Erickson Air-Crane operates the largest fleet of this helicopter in the world under the name Erickson S-64E Aircrane which can be equipped with water-dropping equipment for firefighting duties. After obtaining the type certificate and manufacturing rights in 1992 Erickson Air-Crane remains the manufacturer and world’s largest operator of S-64s.