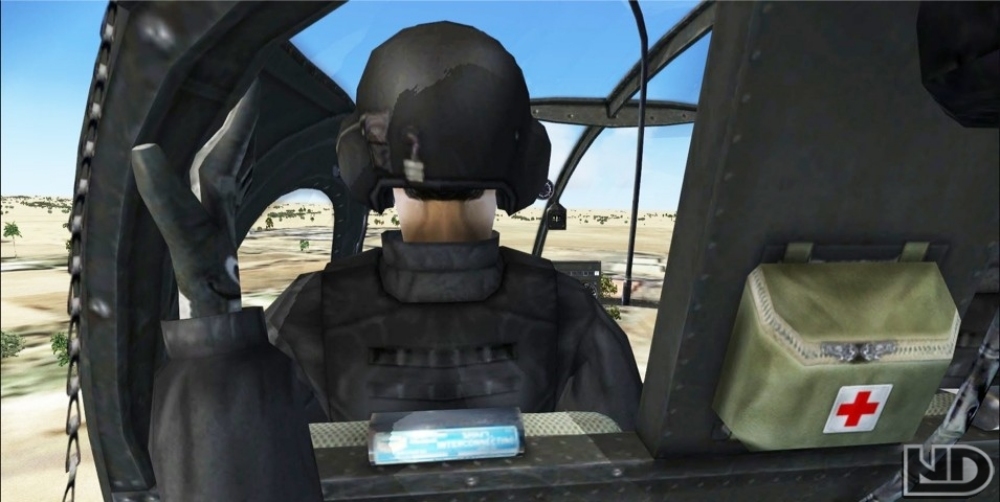 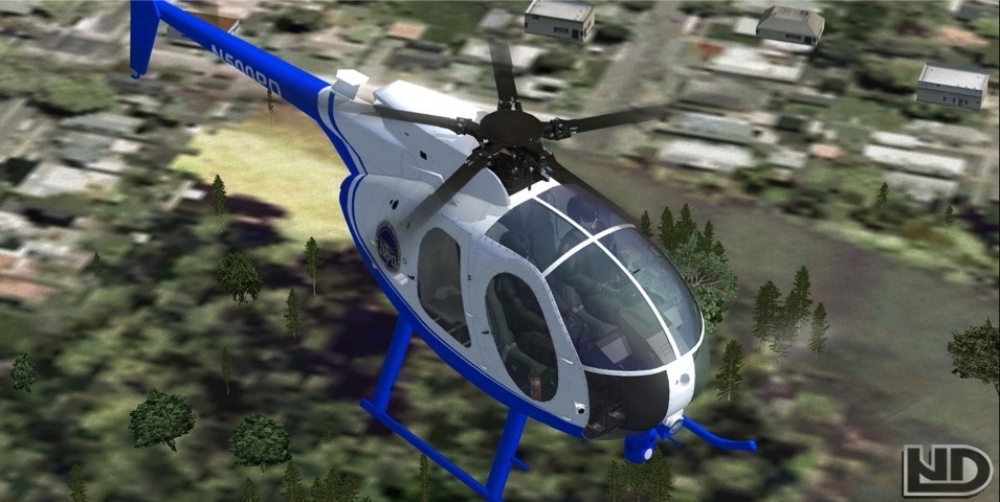 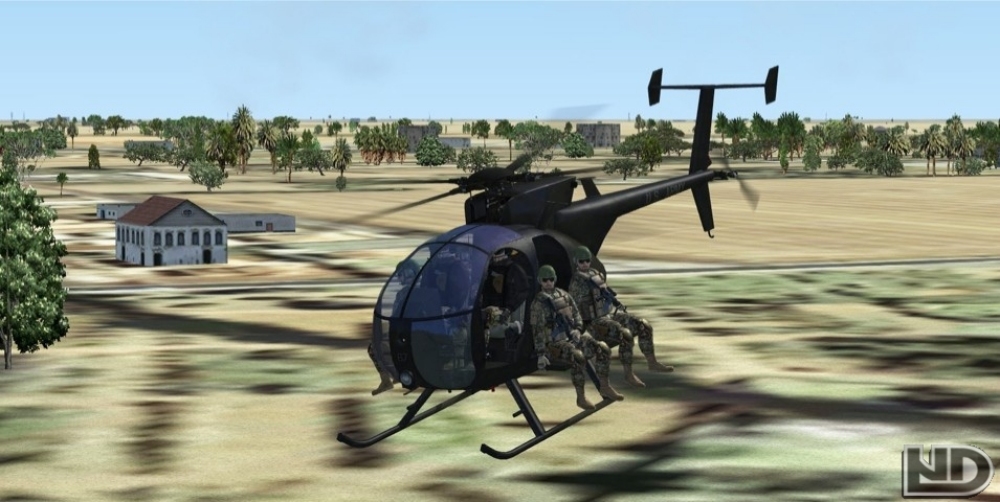 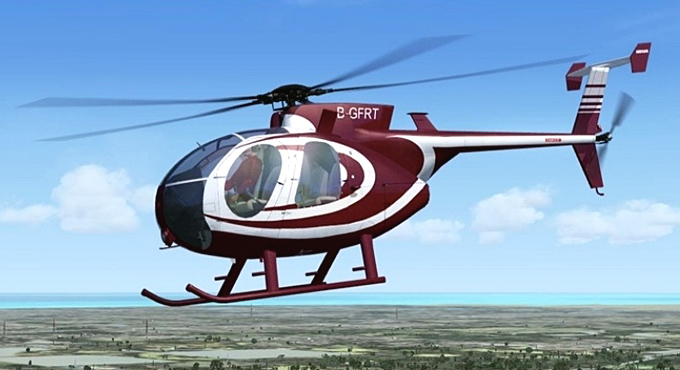 One of the world's most successful and useful light turbine helicopters, the Hughes/McDonnell Douglas/MD Helicopters 500 series began life as Hugheswon the US Army observation helicopter contest with the YOH-6A Cayuse, which first flew in February 1963.

The engineering and certification designation for all military and civil variants of this helicopter type is Hughes Model 369. It was offered in basic five and seven seat configurations.

From 1984, when McDonnell Douglas acquired Hughes Helicopters, the Hughes name disappeared and the 500E and 530F were built as the MD-500E and MD-530F Lifter.

Military variants are marketed under the MD-500 Defender name.

This addon represents the 500D line with four variations: