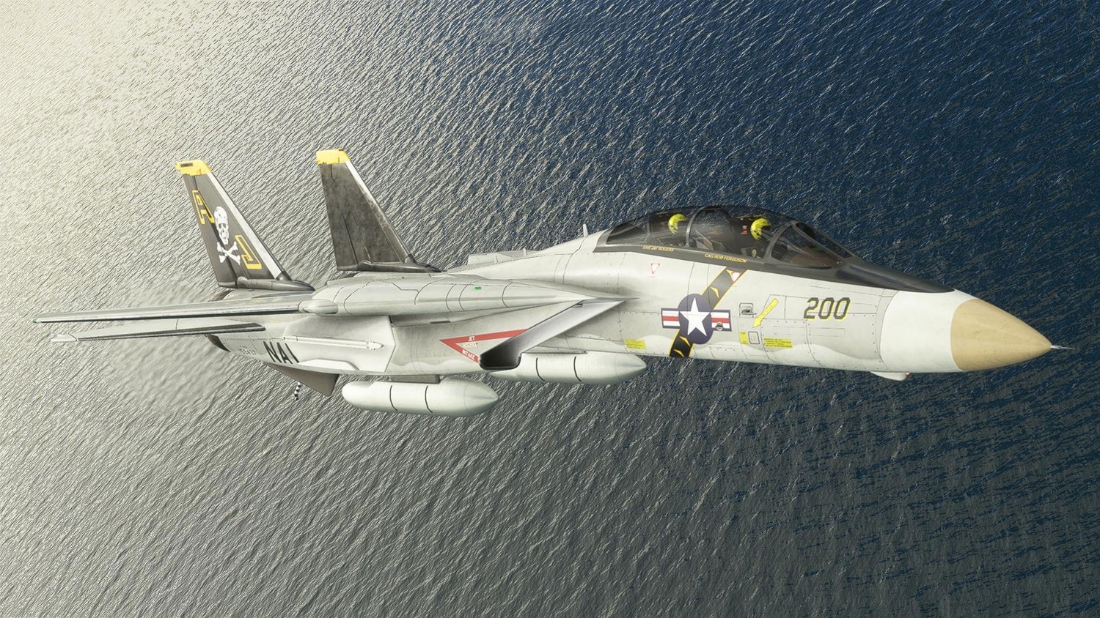 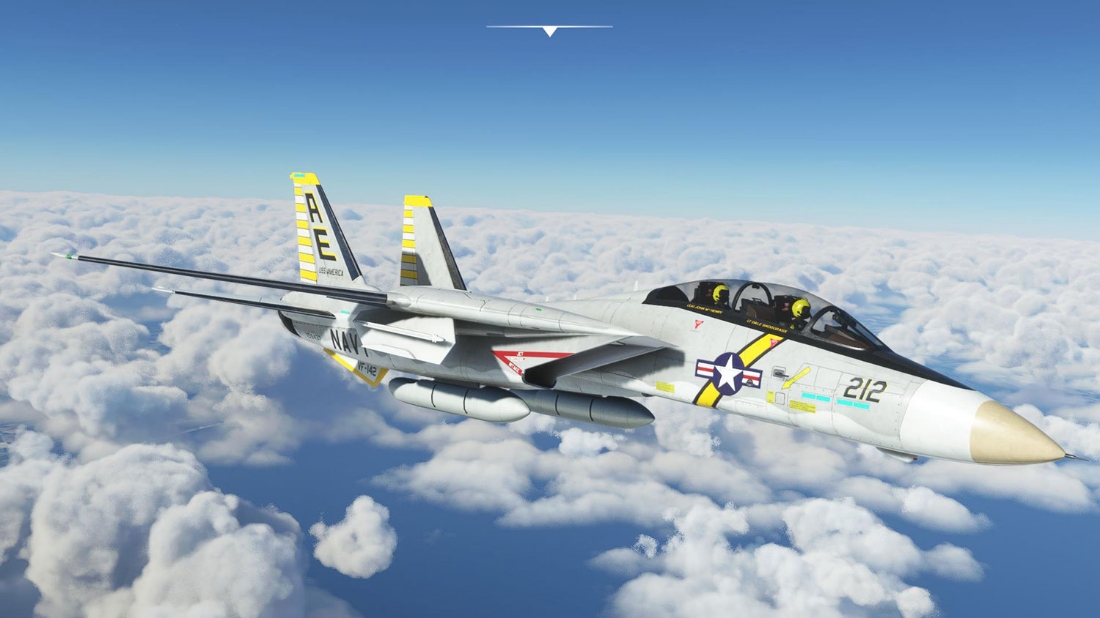 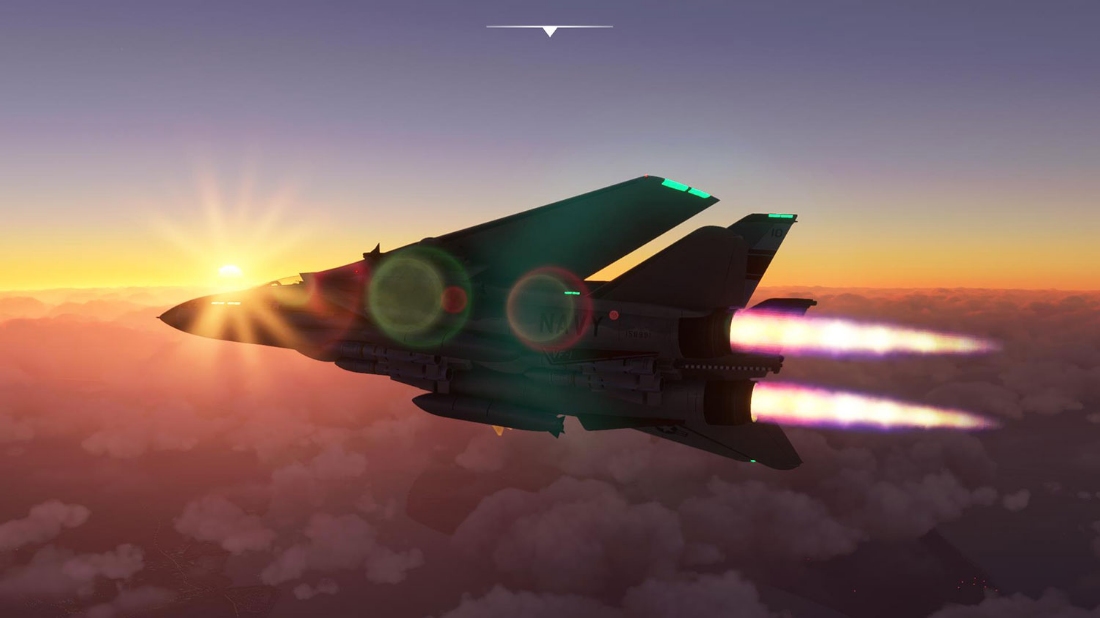 This DC Designs F-14 Tomcat package for MSFS brings you highly detailed and VR-ready A and B models in a total of seven paint schemes, with front and rear cockpit positions, authentic cockpit night lighting, custom sound sets for both variants and custom-coded manoeuvring flaps, slats and intake ramps.

Manual
A full operations manual is included in the software and you can also download it here.